Antoine Martin is a documentary photographer, living in the suburbs of Paris, France. Antoine’s work is adventurous and authentic, capturing humanity in the connection between friends or the marvel of urban expansion. Antoine is the recipient of Prix du Public – Grand Prix du Photoreportage Paris Match, his work has been exhibited as part of the 2019 Contact Photography Festival in Toronto, and he has a new book titled, When I Will Be Young, being funded through Kickstarter.

Q: Antoine, what inspired you to get into photography and make it your profession? 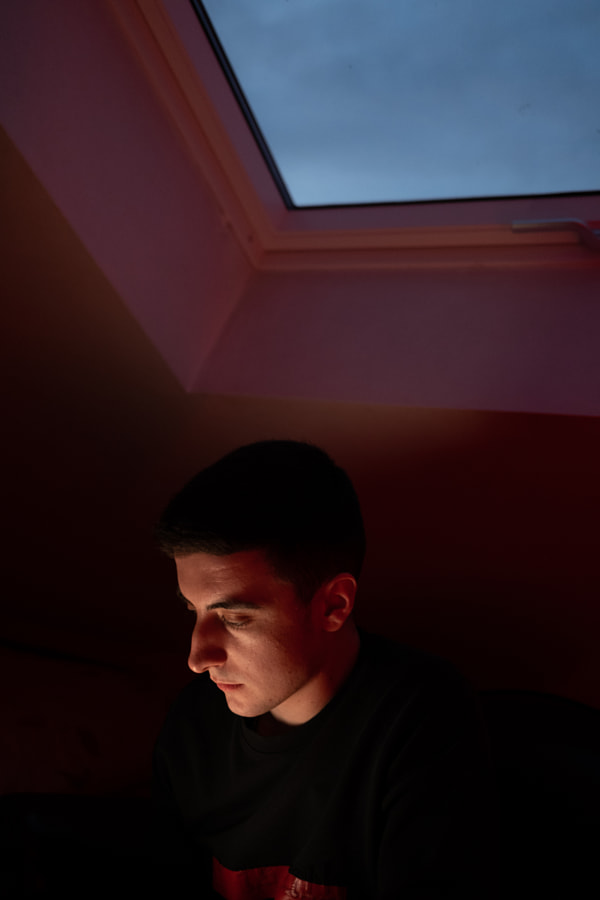 Q: You attended the Spéos Photography School in Paris. What are your top three takeaways from your schooling there, and how do they apply to your current photography practice?

A: Speos is a pretty great photography school in Paris and London. When I started school, I was not able to say what kind of photographer I was, and I think schooling there helped me build my approach to photography and know why I wanted to take photographs.

If I had three takeaways, I’d definitely say; take your time to build and plan a project, don’t be in a hurry, if you’re still studying, don’t wait for graduation to start networking and meeting people from the industry that could help you once you will be done with school, and don’t be afraid to reach out to people. 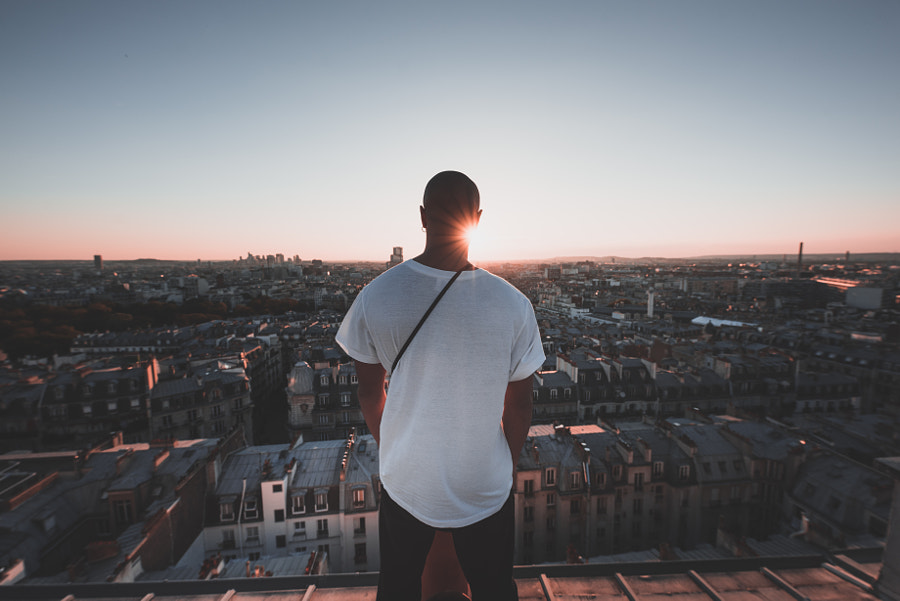 Q: Two years ago, you participated in an On-Set interview while working on your project The Canopy, how do you feel your style as a photographer has evolved over those two years? 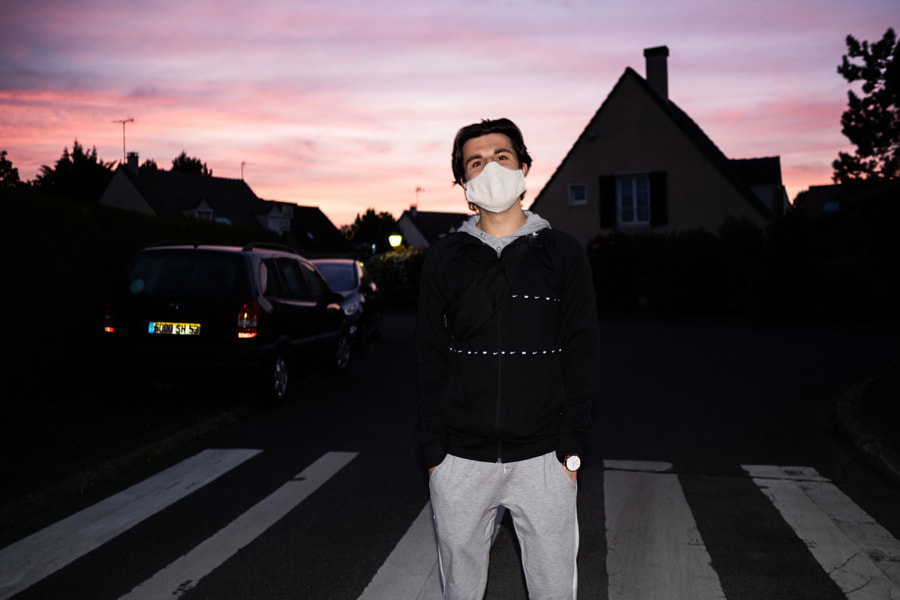 Q: Since your last interview with 500px, you’ve achieved a lot including being featured in 500px’s exhibition for the Scotiabank Contact Festival, which is the largest photography festival in the world. You were also the recipient of the Grand Prix award for your photo ‘Mixed Martial Arts’, which takes an honest look at the mere seconds a boxer has to compose themselves within the ring. Talk us through this shot.

A: I participated in “Grand photo reportage Paris Match” in 2019 with a series about MMA (Mixed Martial Arts). In France, MMA fights were prohibited until early 2020. French fighters like Samir Faiddine had to fight in international organizations, because it was not recognized in France as a real sport. I wanted to understand why, and going further than this idea of “street fighting” because it’s not that, it’s actually less violent than English boxing or many other sports. I met Samir and I followed him for a couple of months through all the preparation for his fight in Athens, Greece. It was a truly inspiring experience to discover this “fighting world”, understand the people who compose it, and experience the authentic world of the sport in a world where authenticity is growing increasingly rare. 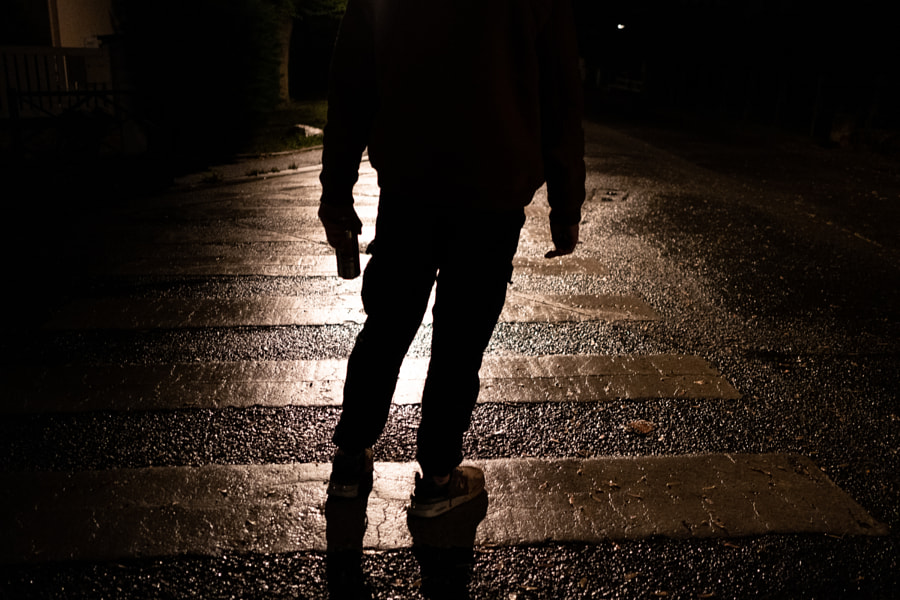 Q: I’ve seen your photography shift from a wanderlust aesthetic to a raw and gritty documentary style—you have a great sense of when to snap those key details that really help portray a story. These are stories you have immortalized through your photography—do you have any advice for capturing these kinds of intimate shots?

A: I would say, I try to be authentic and put aspects of myself in the photographs. For example, I’m more introverted in daily life so my pictures would be different than a photographer that’s very extroverted. In my opinion, you should have a good relationship with your subject, whoever or whatever it is. Understand it, know why you’re going to capture what you’re shooting, the photo is the very last action of the process. There are so many approaches to photography, and there is no one better than another, as long as it connects with you. 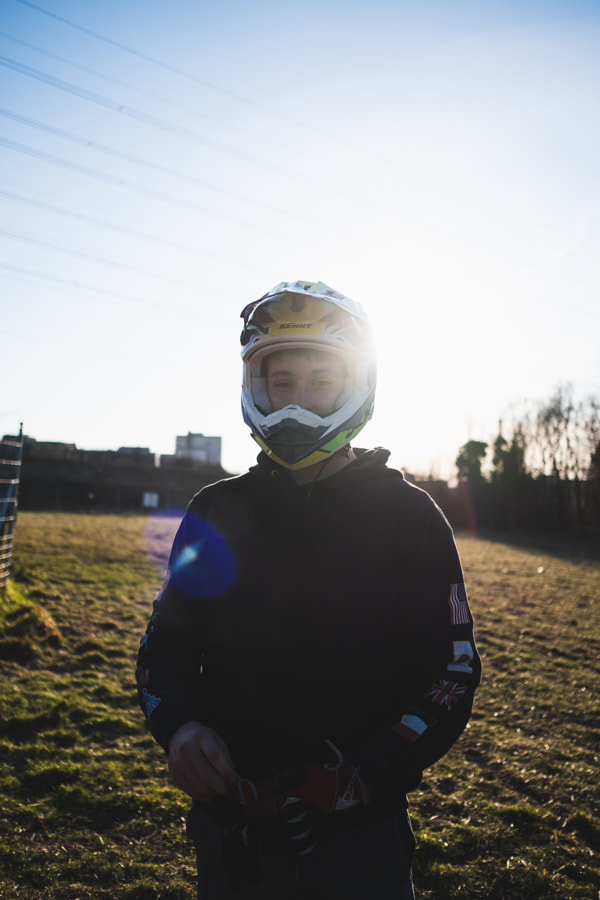 Q: You’ve definitely been busy photographing and participating in a number of photo festivals and contests. Additionally, you have been working on your very first publication. Give us an introduction to it.

A: When I Will Be Young is a story photographed from the inside. This story takes place in France, but its setting doesn’t really matter, it’s more about capturing experience.

I’ve taken photos of the eight months following our graduation. Exploring the period of time before starting that which seems to be the “real life” with work and responsibilities. I would say my personal reason for this project is documenting the brotherly relationship amongst my friends, and my less personal reason would be capturing the idea that youth has neither a border nor language, it’s international, it’s a real step in life no matter who you are or where you are from. 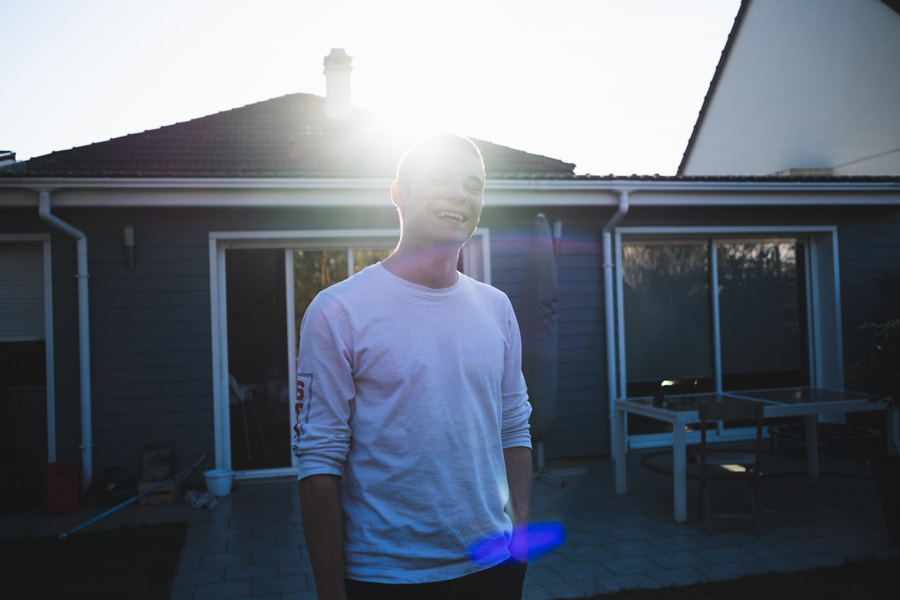 Q: In your book, the photos capture authentic instances of youthful indiscretion, why do you feel these are the moments to focus on and capture in your work?

A: I focus on these moments in this project because it’s documenting a young man’s point of view during this special period of life and youth. I document my authentic experience, I truly live it from the inside and capture how it really is, good or bad. 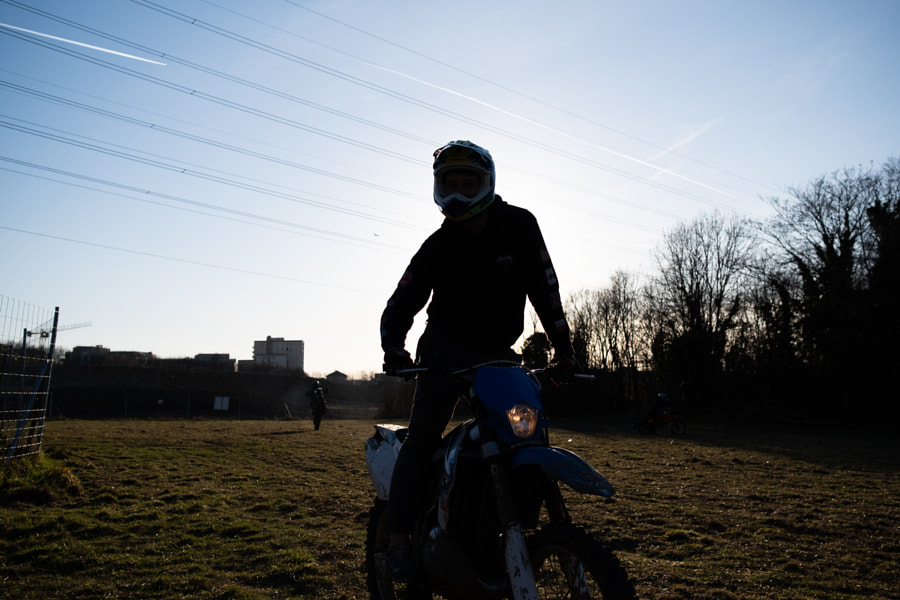 Q: These photos are all captured on film, can you explain why you chose the camera and film stock you used for this specific project?

A: All the photos are shot on film, I always carry with me a little point and shoot camera. I think the authenticity of film photography is a good match with this kind of subject. The simplicity of the point and shoot camera with no settings allowed me to focus on the subject and not on the gear. I used a bunch of film from Portra to Kodak.

Q: What was your main inspiration behind this collection of photos?

A: My main inspiration was the lives of my friends and all the moments I shared with them. How our experiences could resonate with the lives of others, how it represents how a lot of people have lived, are living, or will live. Q: When I Will Be Young, has launched through Kickstarter as of February 15, any final thoughts on it that you would like to impart on the 500px community?

A: A huge thanks to every single person who took some time to read this and check out the campaign. Feel free to reach out and connect with me if you want to discuss photography, I’m sure we can learn a lot from each other!

Antoine Martin, a documentary photographer living in the suburbs of Paris, creates work that is adventurous and authentic.
The post Licensing Contributor Antoine Martin on capturing authentic experiences in commercial photography appeared first on 500px.

EMULSIVE Interview #225: I am Andrea Bianchi and this is why I shoot film